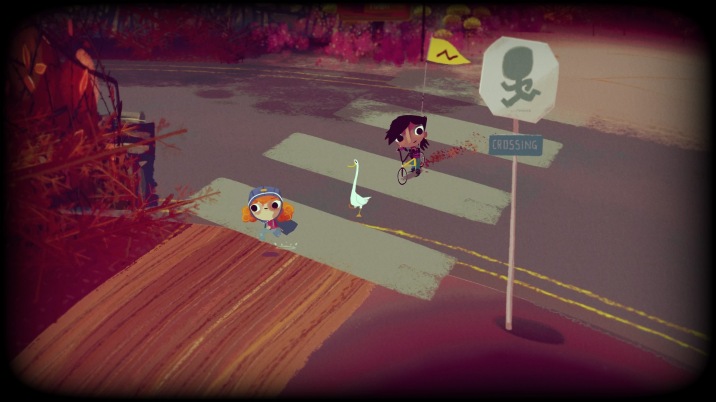 I first came across with this indie game Knights and Bikes back in the 2016 when I saw an announcement trailer of it. I’m a huge indie game consumer and I knew I would play this title when it’s released. Time went by and finally on August 2019, it was released. To this day I’ve played games such like Tearaway, Ratchet & Clank, and Little Big Planet. After finding out some of the makers of those games created Knights and Bikes—I knew it going to be something special. 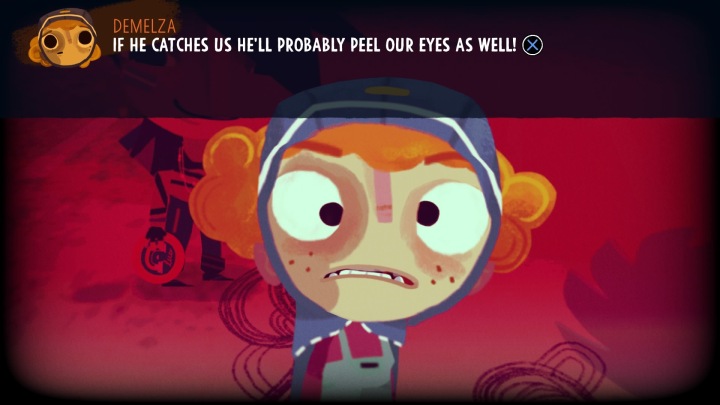 Nessa, Delmeza and their goose Captain Honkers wants to find a long lost treasure in the island of Penfurzy. The set is in the 1980’s when kids still played outside with friends and used bikes. They go on to a crazy-funny adventure around the island searching through forests, towns, beaches and ancient ruins. But there’s a danger; accidentally they release an ancient evil curse to the island, that is now trying to get them.

The story in Knights and Bikes is hilarious and full of Nessa’s and Delmeza’s imagination. Some simple things in adults perspective will be viewed through child’s colourful eyes, and that is one of the treasure aspects of this game. The humour is funny, quirky and innocent, too, and I didn’t find any dull moments with it.

I believe Knights and Bikes is firstly made for (local) co-op with your best buddy (who’ll have to play with third-party controller) and sitting on the floor in front of the TV. The game is fully playable online, but I played this just by myself. The gameplay is story-based with six different main areas and free roaming that let player find the places as the story goes on.

Nessa and Delmeza have different attack moves and that’s why switching between them is necessary to solve puzzles or deal with enemies. When playing alone the other character is runned by AI that is pretty good with everything and once even helped me solve a puzzle! I liked the controls and how everything worked altogether. There weren’t any tricky gimmicks or complex button smashing and that suited this type of game completely. 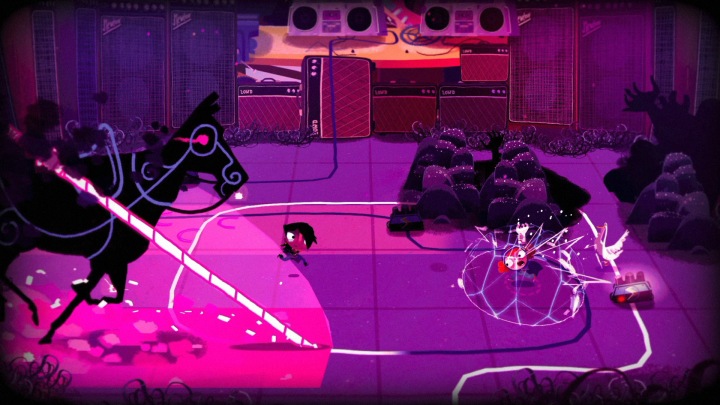 Everything in Knights and Bikes are hand-painted with materials such as pastels, chalk and poster-paint. Pretty much what kids are using, creating very realistic vision of child’s world. It was super nice touch, when Nessa’s and Delmeza’s overly-imagination took over, the landscape was painted with white outlines of items and surroundings they imagined of being at. The game is animated in a style of stop-motion with everything being as drawn in cut-out paper and cardboard, still keeping the gameplay 3D. The developer has made a great work with all the unique visuals, and bringing life the island, characters and emotions the best possible way. 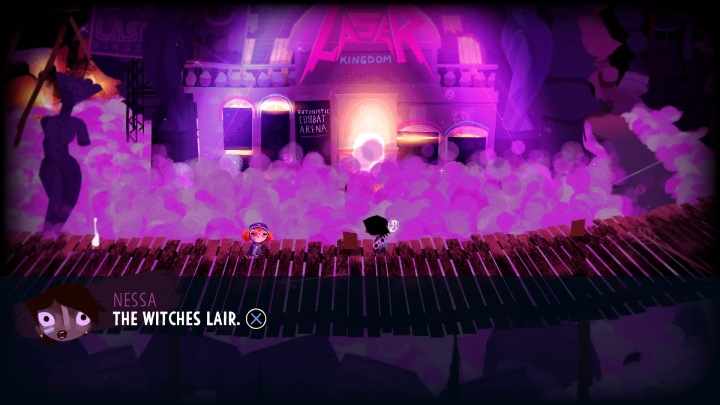 When you hear the opening theme song, you’ll gonna love this game instantly (it’s a little kid singing loudly I WANNA RIDE MY BIKE with rock music!). Even though, Knights and Bikes isn’t voice acted, it didn’t bother at all. Quite contrary, it was much better without it, giving the whole game more room of imagination and not sticking the characters in one certain voice. The sound effects was made with funny touches, such like when running, Nessa and Delmeza made silly motorbike sounds. 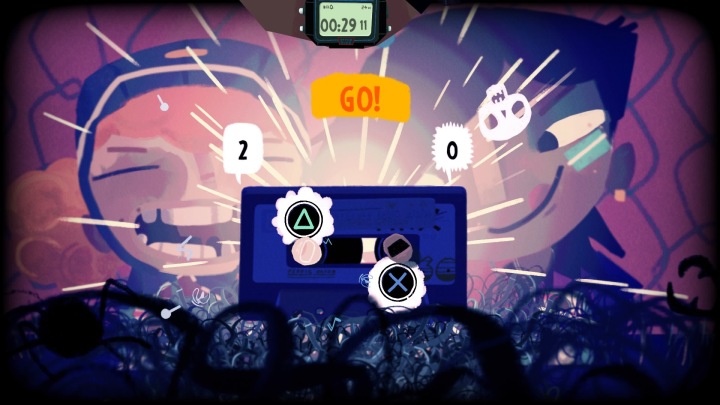 The gameplay is story-based, at the same time giving player freedom to explore the island. The pause menu always showed the current mission and I never got lost. The puzzles weren’t overly difficult, but rather various and after acquiring a new move, it was added to use the puzzle-solving, too. Knights and Bikes isn’t difficult and more of a story-based adventure game with them being the main theme. 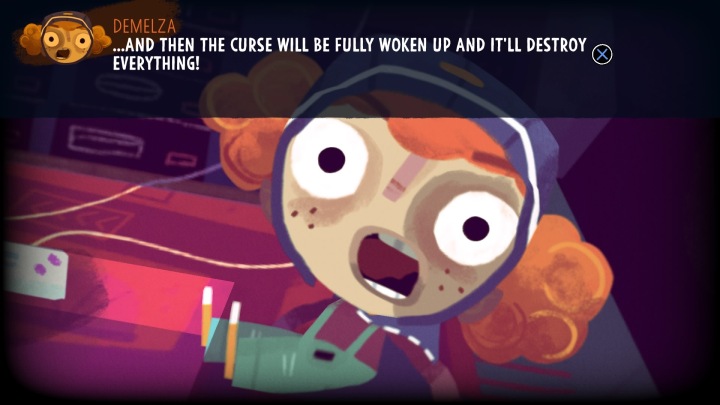 The inspirations—what developer had said—from The Goonies, Tearaway, Secret of Mana, Adventure Time and developers’ own childhood in the UK’s Cornwall can be seen in the story, surroundings, art-style and gameplay. Still, everything in Knights and Bikes is very unique and special. I don’t wonder many have liked this game a lot, because all feels so genuine and loveable. This year has been the golden year of indies for me and Knights and Bikes will ride right amongst to the top ones.

Review copy provided by the publisher 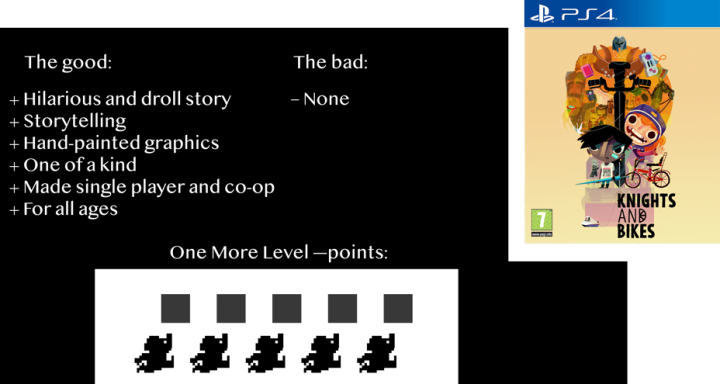