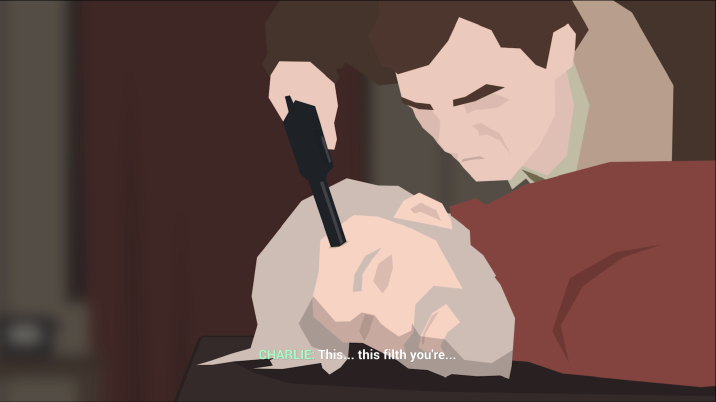 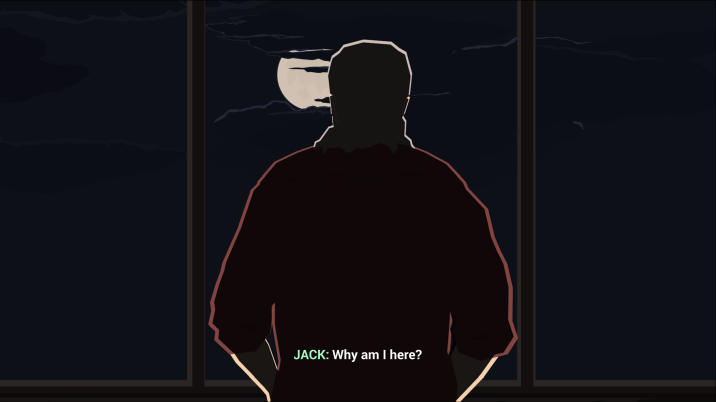 The story tells of a former police officer Jack Boyd (Mr. Nash) and how he ends up in a prison but he’ll be let out by Sheriff of the town Lilly Reed. The town, Sharpwood is full of crimes so the police force has their hands full 24/7. Lilly trusts Jack and let him out of the prison so he can help the police and the investigations. There is conflicts inside the police force and seems like everyone has skeletons in their closets.

This is the Police 2 is very story driven but it has other aspects, too. The story might be sometimes kinda monotonous, but I personally think it was interesting. 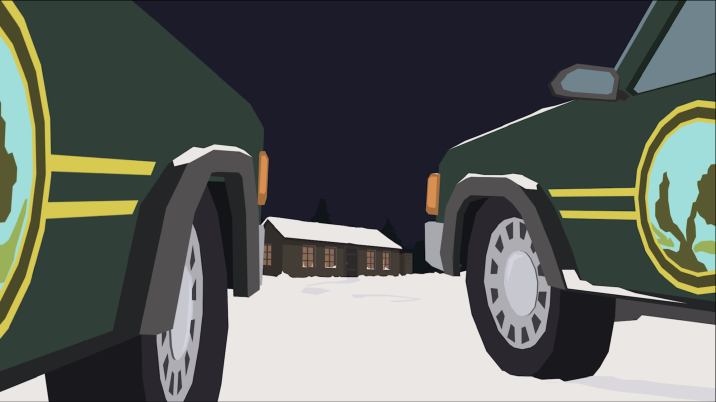 I tried to think what genre This is the Police 2 is and I couldn’t find one; it’s mixture of simulation, management, puzzle, strategy, story… I really haven’t seen anything like this before. This is the Police 2 is so various that it might turn against itself sometimes. Player has to listen story, (that is thankfully voice acted), answer emergency calls and send right police officers to right insidents, solve crimes, manage the police force. It might be a handful but it works fine in general.

Manging the police force is very ‘realistic’ and by that I mean if you, for example, overwork an officer he might not come to work next day, or something else happens that involves the police’s duty or personal life, shows in the work next day. They are humans as well and they have lifes, too. I don’t know what I did wrong since my officers were always drunk or had hangover so they couldn’t show up. You can accept or deny many things they ask, but it will show in they work and in your releationship with them.

Controls are just basic choose and click, so in that aspect the game is pretty simple that anyone could play it. 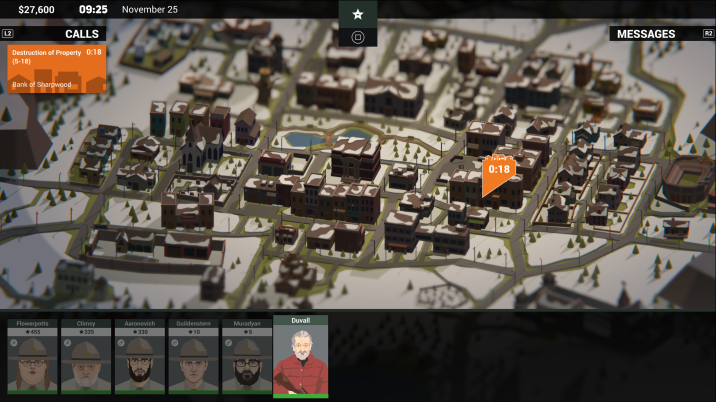 Grahics are pretty simplified in This is the Police 2, and its a good thing because I don’t think it looks bad. I’m not sure what kind of art style it is called, but it reminds me of some kind of cut out art. It was little bit distracting, though, that the characters didn’t have faces in the story part of the game. The colours were more of pastellic and it goes with the cut out style.

This is the Police 2 is voice acted, but it doesn’t mean it’s good. I personally thought the voice acting was little bit boring and ‘off’. It just didn’t seem real and some parts it was overacted as hell. There was background music but only in certain parts of the game so the story parts were kinda boring because there wasn’t any music or barely sound effects, it was just talking. 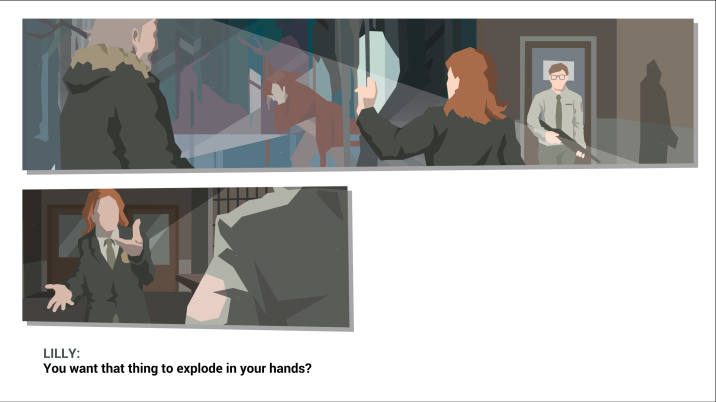 This is the Police 2 is not difficult game itself to play but it is complex as it includes so many different playing styles. Player like me, who haven’t used to strategy/management/simulation games that much, it took little bit time to get really into the game. The game has lots of reading. I mean a lot!! All the clues, investigation details, crimes, criminals, incidents… so it might get heavy on that part and boring if you aren’t really into the game.

Even though This is the Police 2 isn’t my type of game I wouldn’t say it’s bad either. It was, to me, something new and relaxing. It was mixture of almost everything and players who doesn’t like reading or can’t concentrate this might be boring. Players who want something easy going, story driven with multiple styles I think This is the Police 2 serves you well.